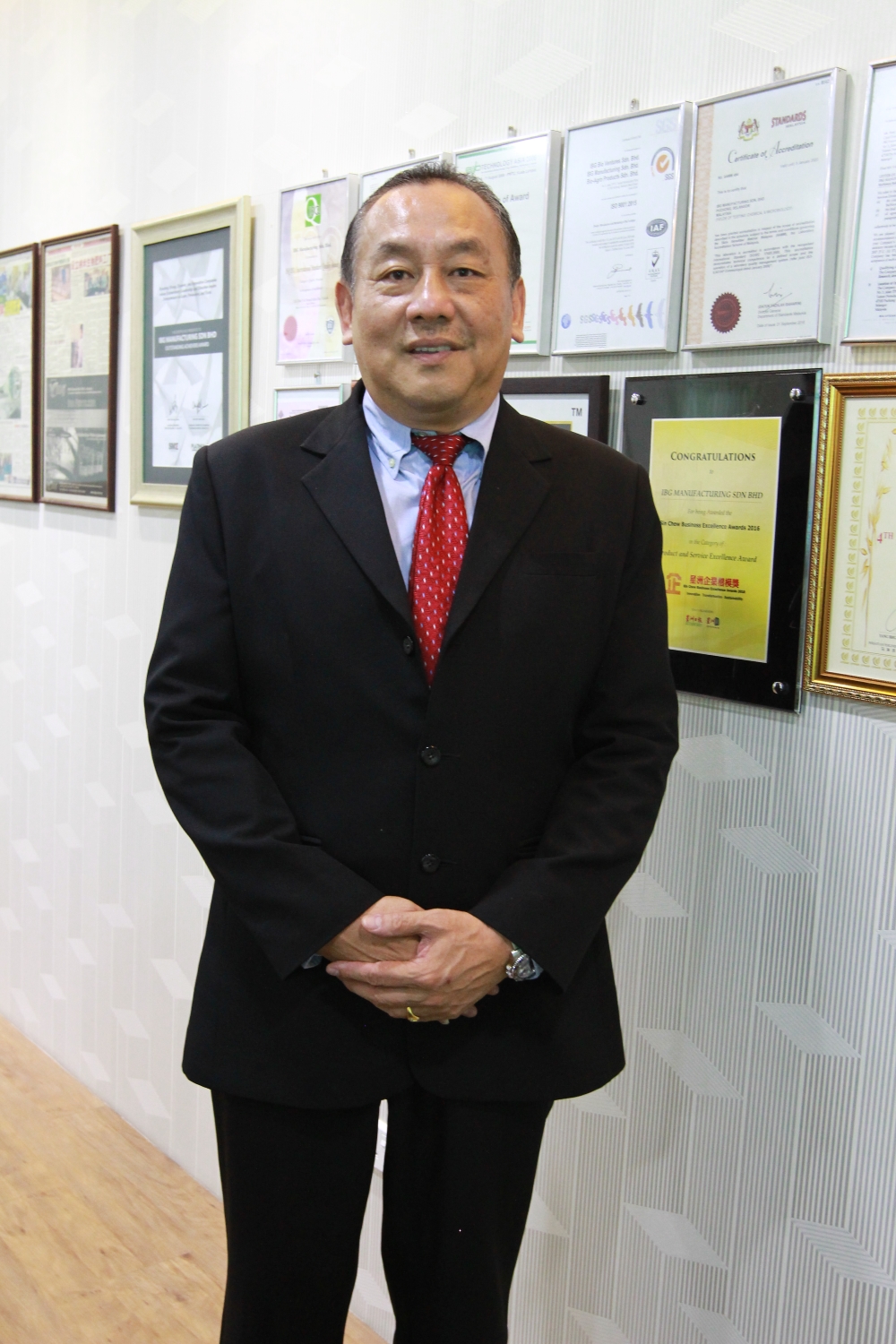 obtained his Engineering Diploma with Grade One from Federal Institute of Technology in 1983. He also obtained his MBA (marketing) from American Coastline University in 1999. Dato’ Yeat was a member of the American Institute of Management Science in 1999.

Between 1990 and 1996, he was appointed as the Managing Director of YSP Constructions Sdn Bhd. The company involved in industrial land development and building works. He has been involved in the building and construction industry for approximately 15 years and was previously involved in new developments in government and private projects in Malaysia.

Since 1998, he was primarily focused on the operations and the development of Bio Fertilizer. Being the Chief Executive Officer of IBG Manufacturing Sdn Bhd, Dato’ Yeat is responsible to oversee the development of IBG Group and seize any business opportunity for the company’s benefit.

He has the responsibility from time to time for all of IBG Group’s sales and manufacturing functions, and for all corporate staff functions, including, information technology, human resources, credit and collections, benefits, legal, treasury, and tax.

Get In Touch With US

Become one of our team now